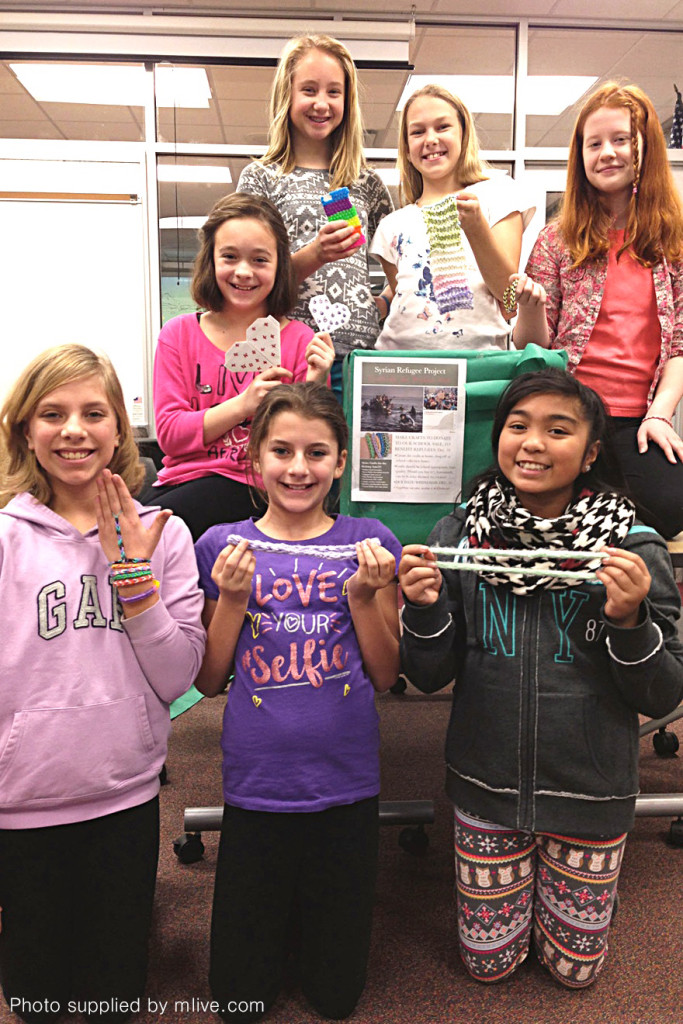 CEO Mary Dailey Brown loves middle school students. “They get it,” she says. A recent opportunity to speak in a Michigan school resulted in a school-wide effort to raise funds for Syrian refugees – primarily because of the strong response from the 6th graders, who sold holiday crafts, raising over $600 dollars for SowHope. Shortly after this, another group of middle school students – across the world in another school – also raised money for the same purpose, $1,500 during a bake sale.

Students wrote of the inspiration Mary gave them to help others, and many expressed their understanding that they could make a difference in the lives of those who have few rights. One student’s response to Mary’s story of starting SowHope was: “She thought about what she wanted to do and actually did it!” Know some middle schoolers? Ask Mary to tell them about the plight of women and watch what happens!

SowHope’s annual fundraising dinner is coming up on Thursday, Sept. 29, 2016.

SowHope is on track to reach the $2,000,000 mark for all-time donations THIS YEAR! You could be that donor! 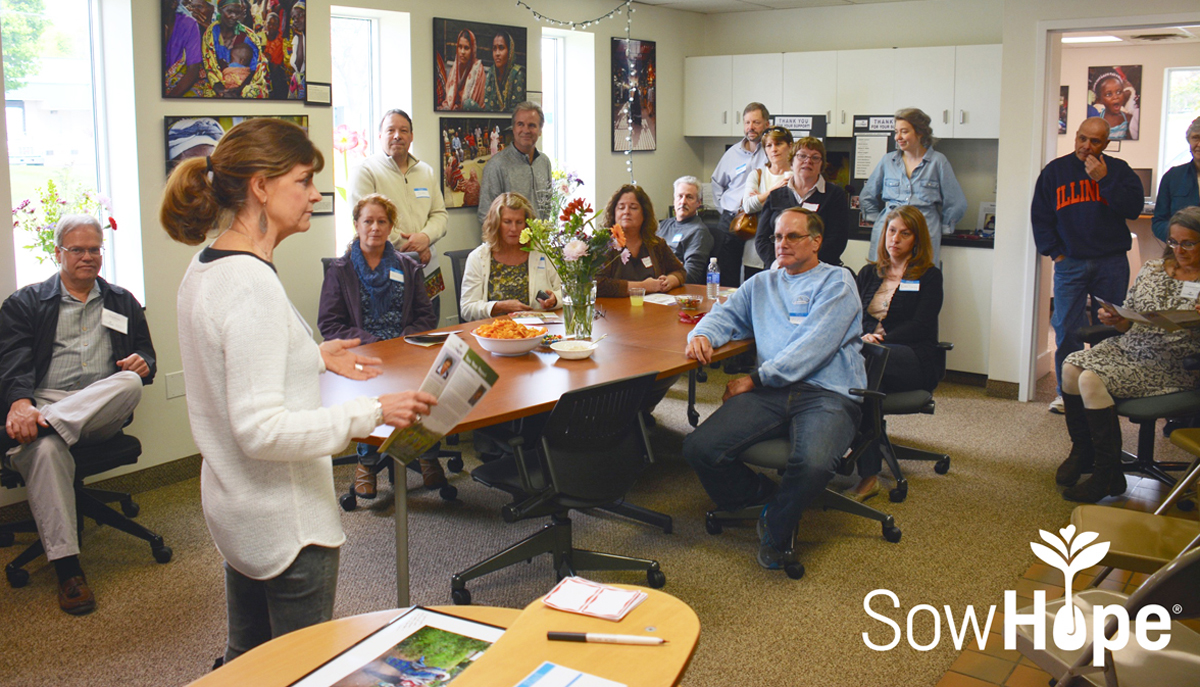