Mary Dailey Brown, founder and CEO of SowHope, was recently chosen by the Women’s Peacepower Foundation (WPPF) as a recipient of the 2016 Women of Peace Award. The Women of Peace Award goes to women and girls involved in grassroots projects who are working to bring peace to the everyday lives of women and their families. There are a few guidelines that WPPF uses to evaluate whether a nominee will be honored with an award. Using a variety of approaches, the nominee in some way must: demonstrate how violence against women and children is the root of other forms of violence that tear at the fabric of the world; hold officials, institutions, and governments accountable for their brutality against women and children; and teach future generations the power of nonviolence.

Without a doubt, Mary’s efforts through SowHope for over ten years have created opportunities for success in each of these areas in sixteen countries around the world. Some of the projects involve AIDS prevention, maternal healthcare, sex education and self-esteem classes, literacy classes, vocational training, and microloans. SowHope’s projects act as a critical foundation for all other activism and community development, navigating complex, deeply rooted cultural practices and challenges at their core. Again and again, Mary’s work has demonstrated that women who are empowered gain the voice to speak up in favor of peace and for their own human rights. Meeting women’s basic survival needs allows them the opportunity to then consider higher needs of their own, of their children, and of their neighbors. Mary’s approach is innovative in that she identifies leaders who are respected within their local communities and who value empowering women. Rather than applying Western methods to the perceived problem in a given community, Mary recognizes that respected local leaders are much better equipped to address the systemic change needed in a culturally sensitive manner.

One of many examples of SowHope’s effectiveness is demonstrated by the work of a local leader in Kenya. This woman conducts community development through microfinance training seminars, which disburses small microloans to the women at the end of the training so that they can start an income-generating business. Many of these seminars are held in areas where two warring tribes live closely together. SowHope has found that these women do business with people from their rival tribe in order to secure economic security and success for their own business and for their community. This results in peace between tribes being developed and maintained. When Mary met a new local leader in South Sudan who also had women hoping for peace, Mary Dailey Brown made the connection between SowHope’s local leader waging peace in Kenya and this woman in South Sudan. Now, the pair is partnering on a new project to try to bring some peace to a rural area of South Sudan.

Another region benefiting from SowHope’s work is the Democratic Republic of the Congo, which is sometimes referred to as “the rape capital of the world.” Mary and SowHope have discovered local leaders in very rural areas of the DR Congo who are providing services to women who have been victims of rape. SowHope has funded projects to help these women with counseling for their mental and emotional trauma, literacy programs, and small loans in agriculture (seeds), livestock (an animal), or other businesses. Through this support and path to recovering their dignity, women that Mary originally met five years ago are now able to share their stories. These areas are seeing shifts in the cultural norms surrounding raping women.

On October 15th, 2016, Mary will receive her award at the 2016 Women of Peace Awards Tea Party in Tampa, FL. Stay tuned for snapshots of the event! 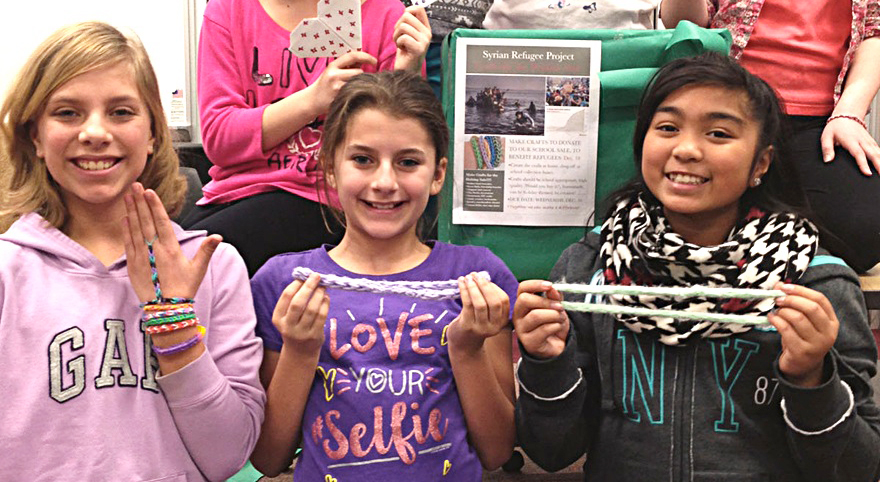