A woman from South Sudan presented the dancing stick to Mary.

In 2015, SowHope made its first visit to South Sudan. Mary Dailey Brown and Dr. Pam Ogor traveled there to meet with Mary G, SowHope’s partner, who organized meetings with local women. Devastated by war and famine, most women are at a huge disadvantage. They live in constant fear for their safety.

Mary asked the women what their dreams for the future are, they said overwhelmingly: “We need peace.” They discussed and decided that to improve their lives they wanted to have community gardens to help feed their families. SowHope provided the seed money for that project.

Next, after Mary G held a development training conference, six groups from four different villages were formed totaling 284 women. Each group received start-up money for micro-loans from SowHope. They started various types of small businesses including selling coffee and sugar. 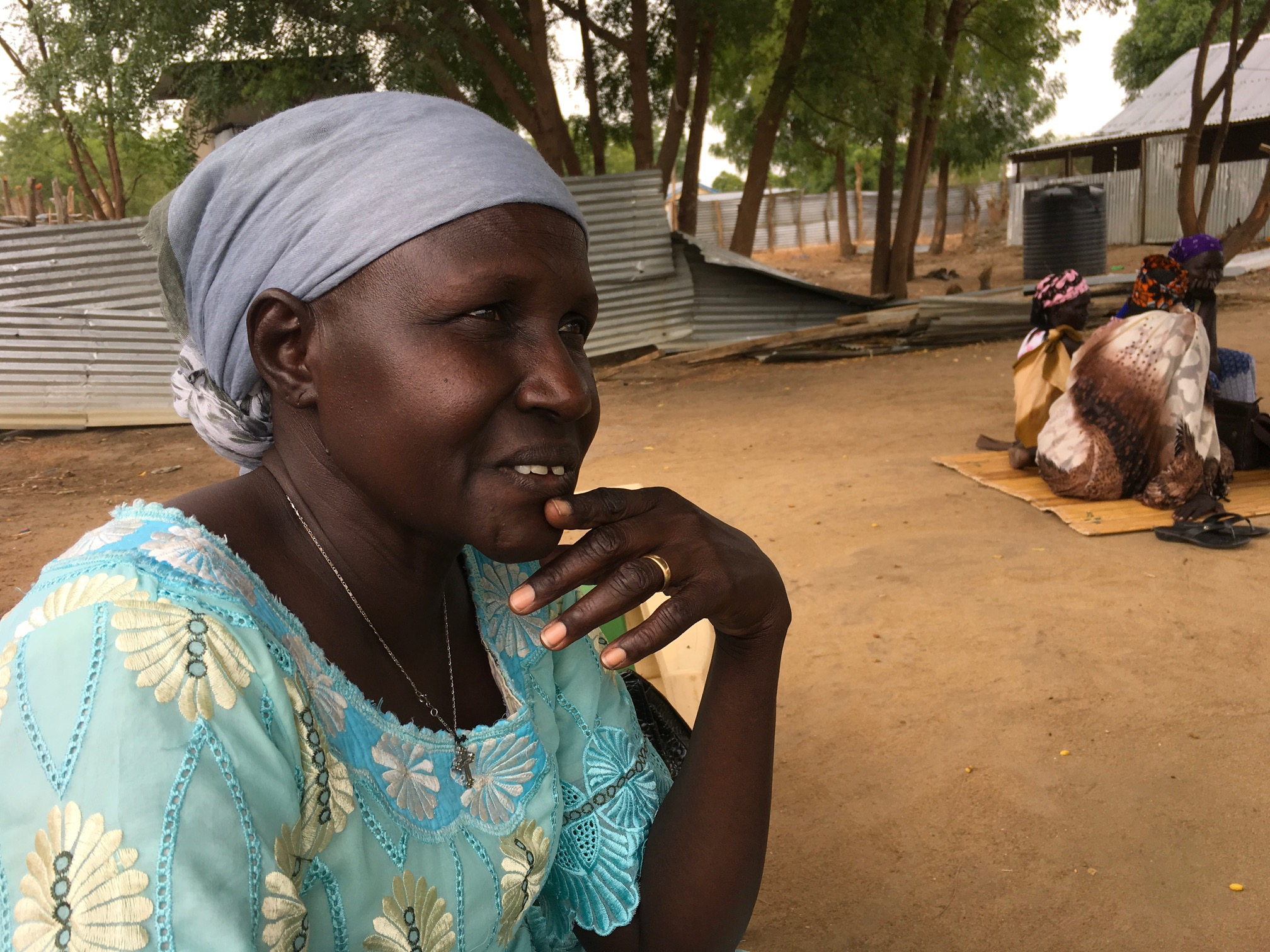 In April 2017, Mary returned to South Sudan and saw improvement in the lives of those women despite the country’s current situation. Concerned for their safety, the group was forced to abandon the community gardens which were on the outskirts of their town. Fortunately, most of them continue to have small gardens on the land close to their homes. The six microfinance groups have all doubled, and one even tripled, their portfolios. They have generated profits that allow them to grow their businesses without further financial assistance. Now, they are asking for leadership training.

SowHope has made a difference by inspiring more than 280 women entrepreneurs in South Sudan. They know that their development skills are valuable and are thinking of taking these skills, as a bridge, to women of the enemy tribe. They are dreaming of peace in South Sudan. 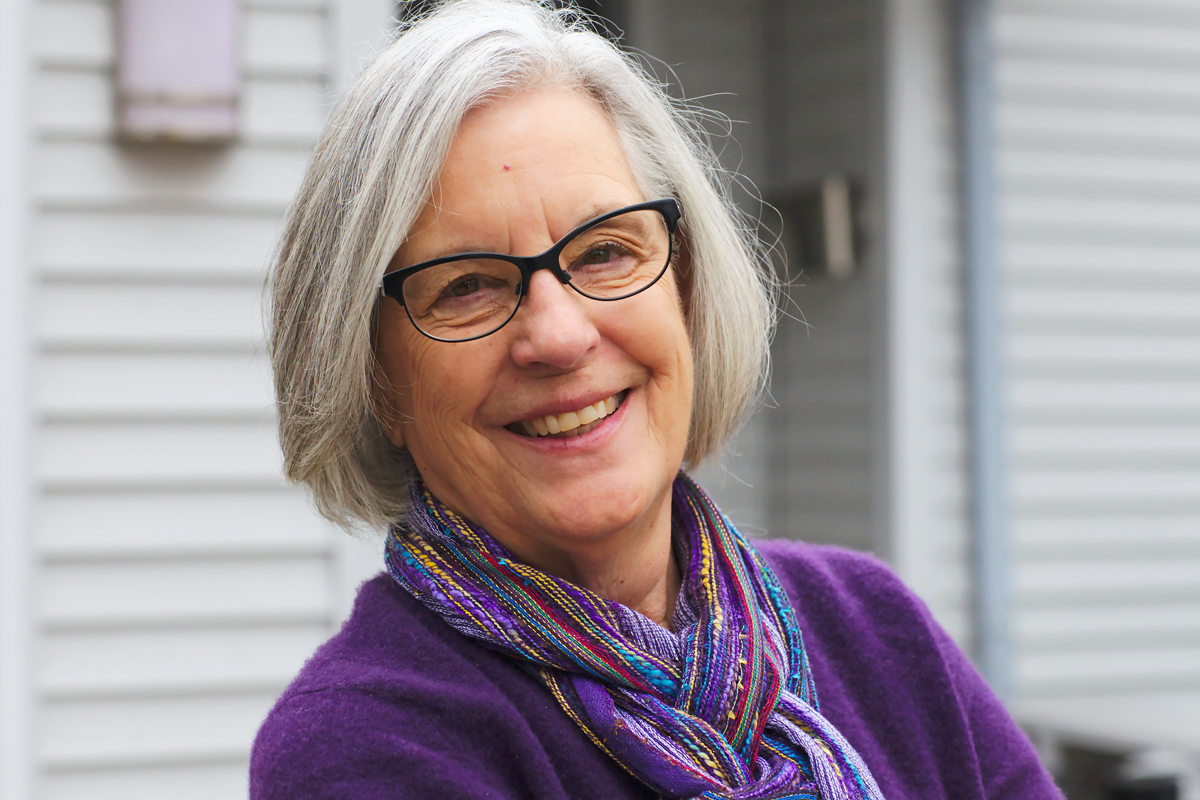