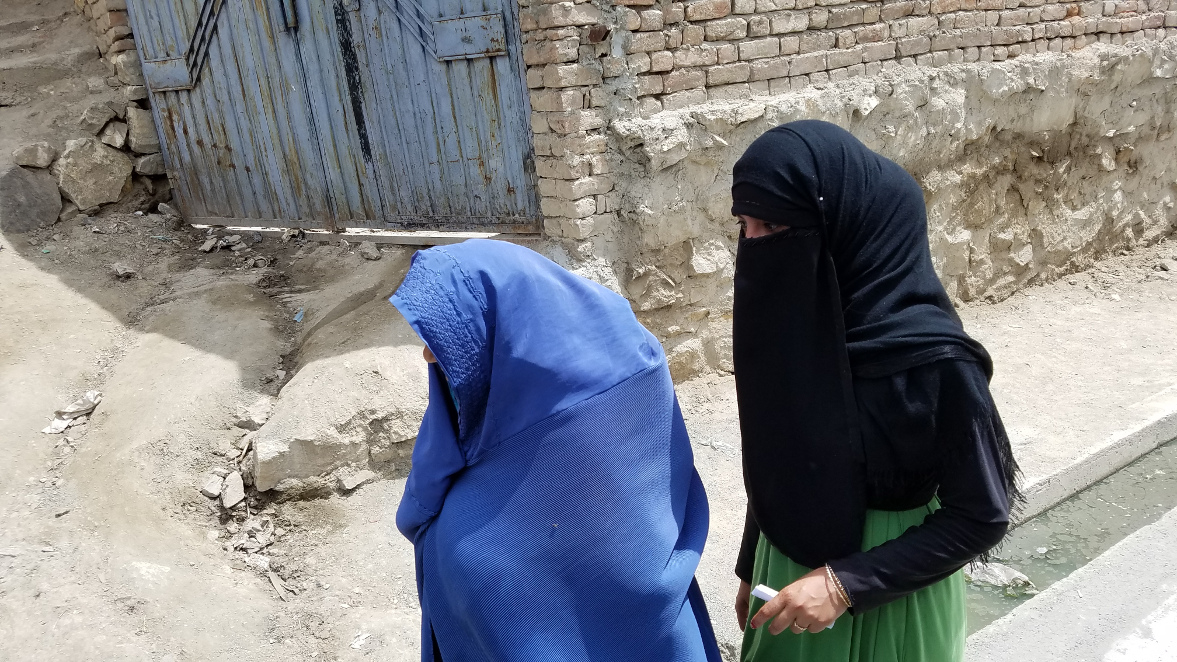 Afghanistan is known as the land of blue burqas.

Data from the United Nation and UNICEF show that Afghan women face the following challenges:
-Women are physically, emotionally and sexually violated 90 percent of the time.
-More than 50 percent of Afghan girls are engaged by the age of 12 and nearly 60 percent are married by the age of 16 to far older men – some in their 60’s. They meet their husbands at their wedding. Many of those engagements and marriages are forced and entail physical abuse including a combination of beatings, rape, and forced prostitution by their much older
husband.
-Because of their lack of education, young wives have low status in the family and are more likely to be abused by their husbands and/or in-laws.
-85 percent of the women have no formal education and are illiterate.
-40 percent of the girls attend elementary school and only one in 20 girls attend beyond sixth grade.

Since the fall of the Taliban in 2001, the Afghan government has passed laws that affect women. Although their rights are gradually improved, violence against women remains rampant.
In April 2017, SowHope visited Afghanistan and began funding a project. Our partner supports women who are victims of domestic violence by providing a place of refuge, counseling and economic empowerment. We have seen the deep desire of women there to care for themselves and their children in a safe environment. Please support SowHope as we work to inspire deserving women around the world. 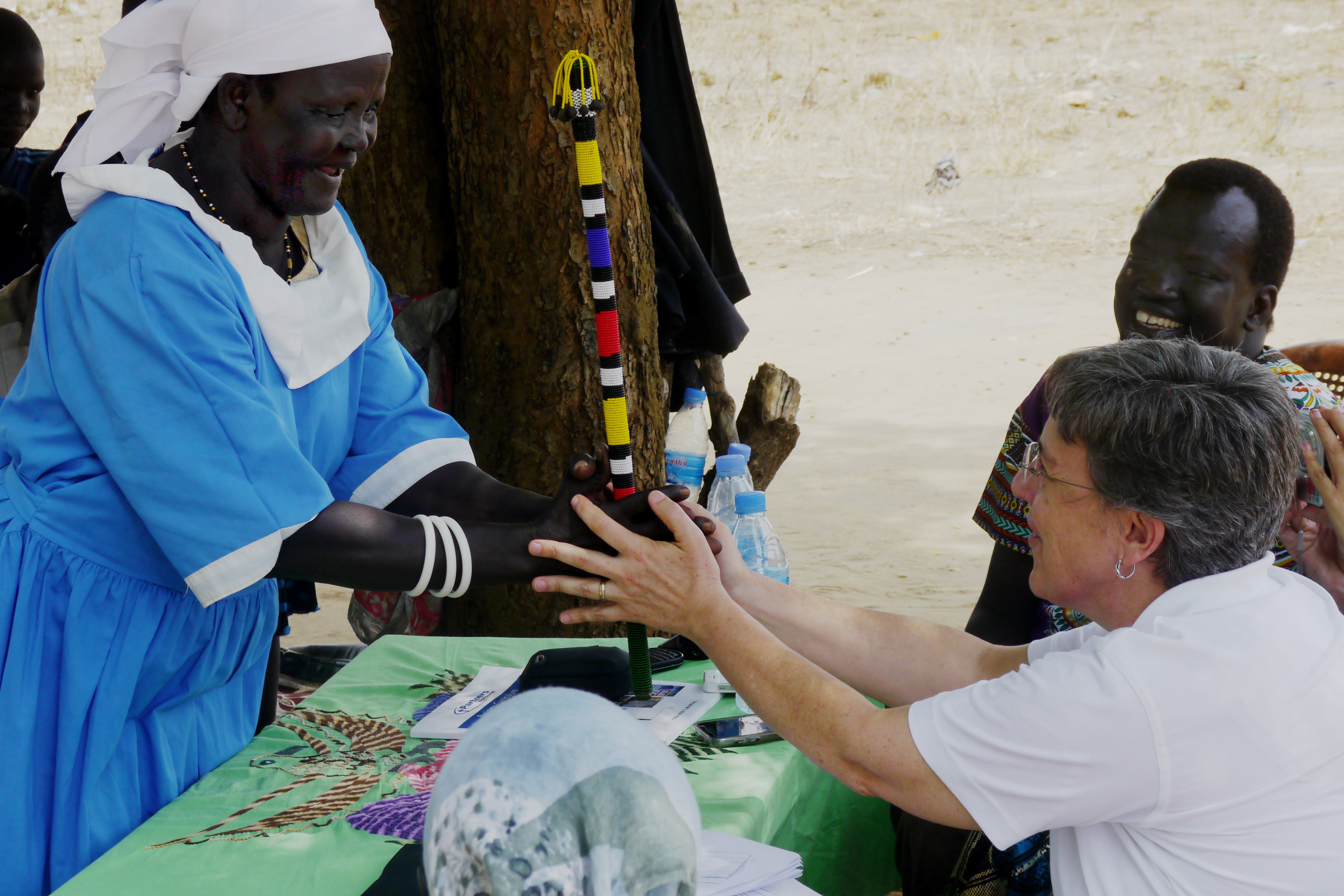