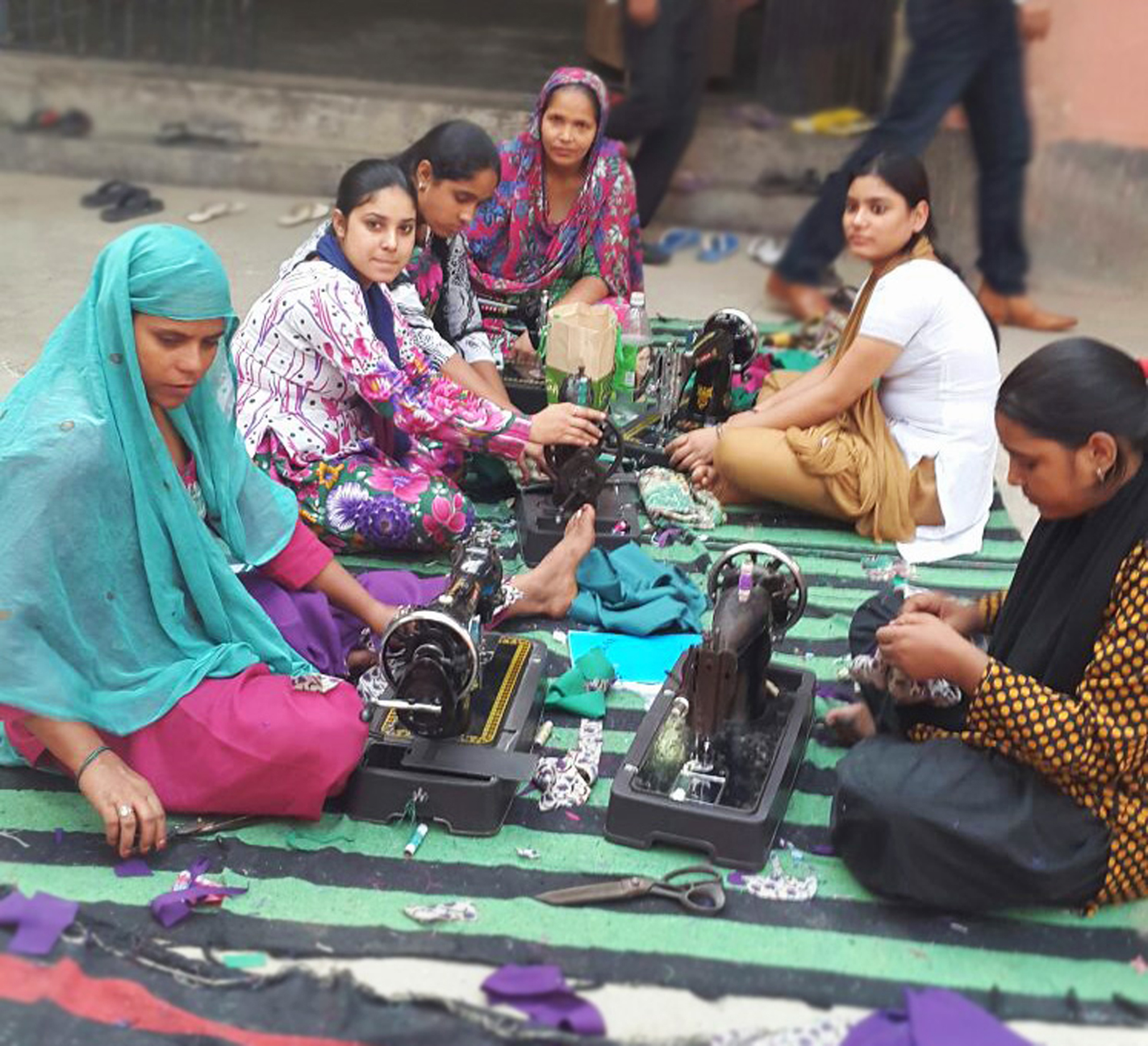 In 2016, SowHope embarked on a two year project with our partner, Vinita from India. She is a local leader who encourages and empowers women from the slum areas near New Delhi to become more independent and self-sufficient through vocational training in cosmetology and tailoring. These women are at the mercy of their families and are often not allowed to leave their own homes.

Through SowHope’s funded project, more than 300 women have access to trainers, high quality machines, and fabrics to start a tailoring business. Upon receiving a certificate of completion, any have gained employment or launched their own tailoring business. On average, they earn approximately USD $150 per month. In some cases, they earn more income than their husbands do. Two women have established their own shops. Success of this program has caught the attention of the local government which provides a space to operate their businesses outside of their homes.

Despite India’s economic and human rights progress, women are still at a disadvantage in the areas of wellness, education and economic opportunities. In the past five years, domestic abuse, rape and gender violence issues in India have caught both local and international attention.

In addition to vocational training, Vinita also coordinates seminars that focuses on maternal and childbirth education that empowers women to learn about their rights to have equal protection against domestic violence and sexual abuse. They are encouraged to report any domestic abuse or rape incidents instead of remaining silent.

In less than a year, your contributions to SowHope have helped women in India to become more independent and self-sufficient. They are able to take charge of their own lives. 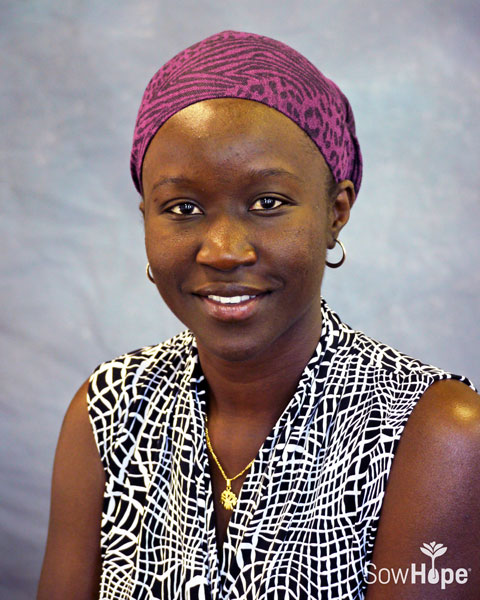