By SowHopeMay 30, 2018 Uncategorized
SowHope’s mission statement is: To inspire women around the world by promoting wellness, education, and economic opportunities. 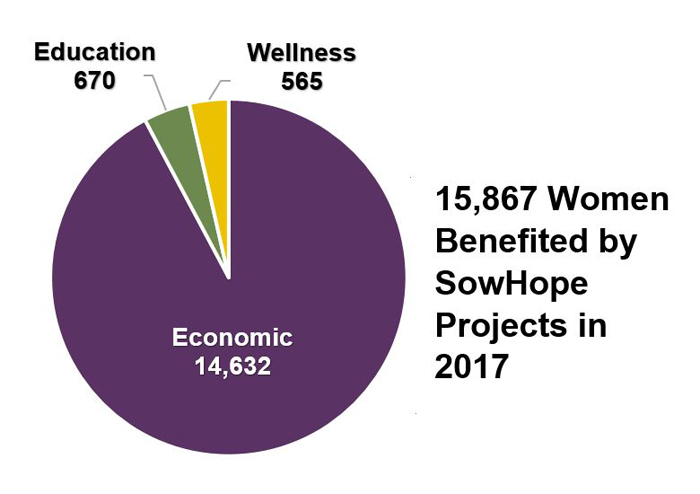 Here are some of the highlights of 2017, our 12th year of existence:

–SowHope’s 2017 operating expenses totaled $309,605, with 91% of expenses going toward programs, 6% toward fundraising, and 3% toward administration. 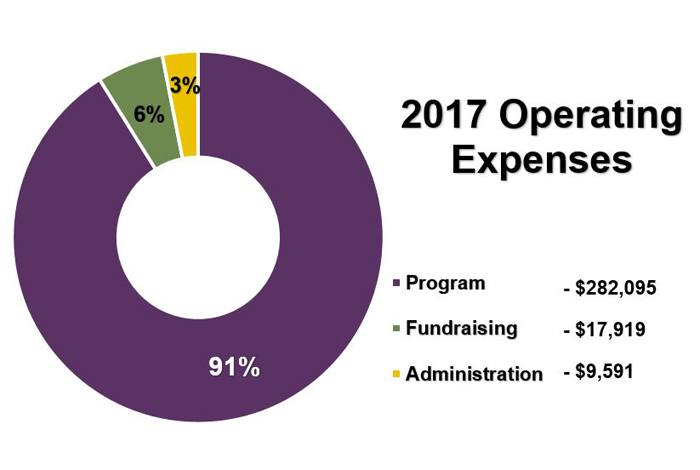 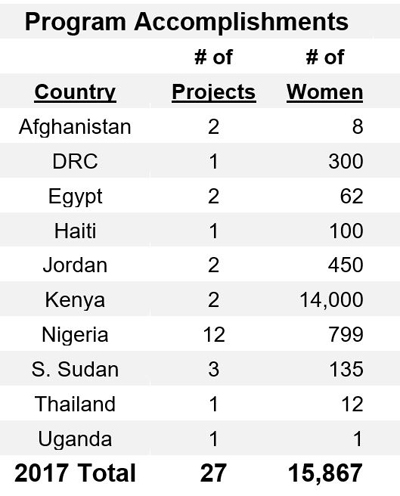 SowHope’s incredible global impact is only possible through your generous support. Thank you!

AT RISK WOMEN IN THE MIDDLE EAST

AT RISK WOMEN IN THE MIDDLE EAST