Renuka with her little girl

A SowHope team recently visited rural India to evaluate a tailoring training project impacting 160 women. The team was treated to an opportunity to watch the graduation ceremony for 40 women along with hearing stories of how the project impacted their lives.

Renuka took part in the class because she wanted to work from home to be with her two children rather than paying someone else to watch them while she worked. Only 22 years old, Renuka was a happy bride. Just three weeks before the graduation, tragedy struck. Her husband and father-in-law were both killed in a car accident, leaving all of the burden on her to provide for her family. Because of her culture, she must live with and take care of her mother-in-law, and she cannot go back to her own family to receive support. Her mother-in-law treats her badly and does not help Renuka with her children. She cannot marry again and will carry the family’s burden for the rest of her life. In western culture, a woman in her situation would likely receive support and sympathy; however, where she lives it is common to believe that she caused the accident and it is bad luck to be around her. People even cross the street to avoid walking near her, because they believed she is cursed.

Through the SowHope funded project, Renuka met women from different religions and cultures who have become a support group for her. These women are usually prohibited from even mixing together. But the local leader resolved this issue by giving a different viewpoint and encouraging them to work together, promoting a loving and caring perspective. As a result, the women banded together to support Renuka, even attending her husband’s funeral.

As a result of the project, a ripple effect is happening. Renuka’s life is positively impacted because of her classmates’ ongoing support. Her children will be educated and she can be present in their lives while working. The community benefits as the women begin accepting each other. Although Renuka’s life is still understandably difficult, she is persevering day after day. She is grateful for SowHope’s project and now has hope for the future. 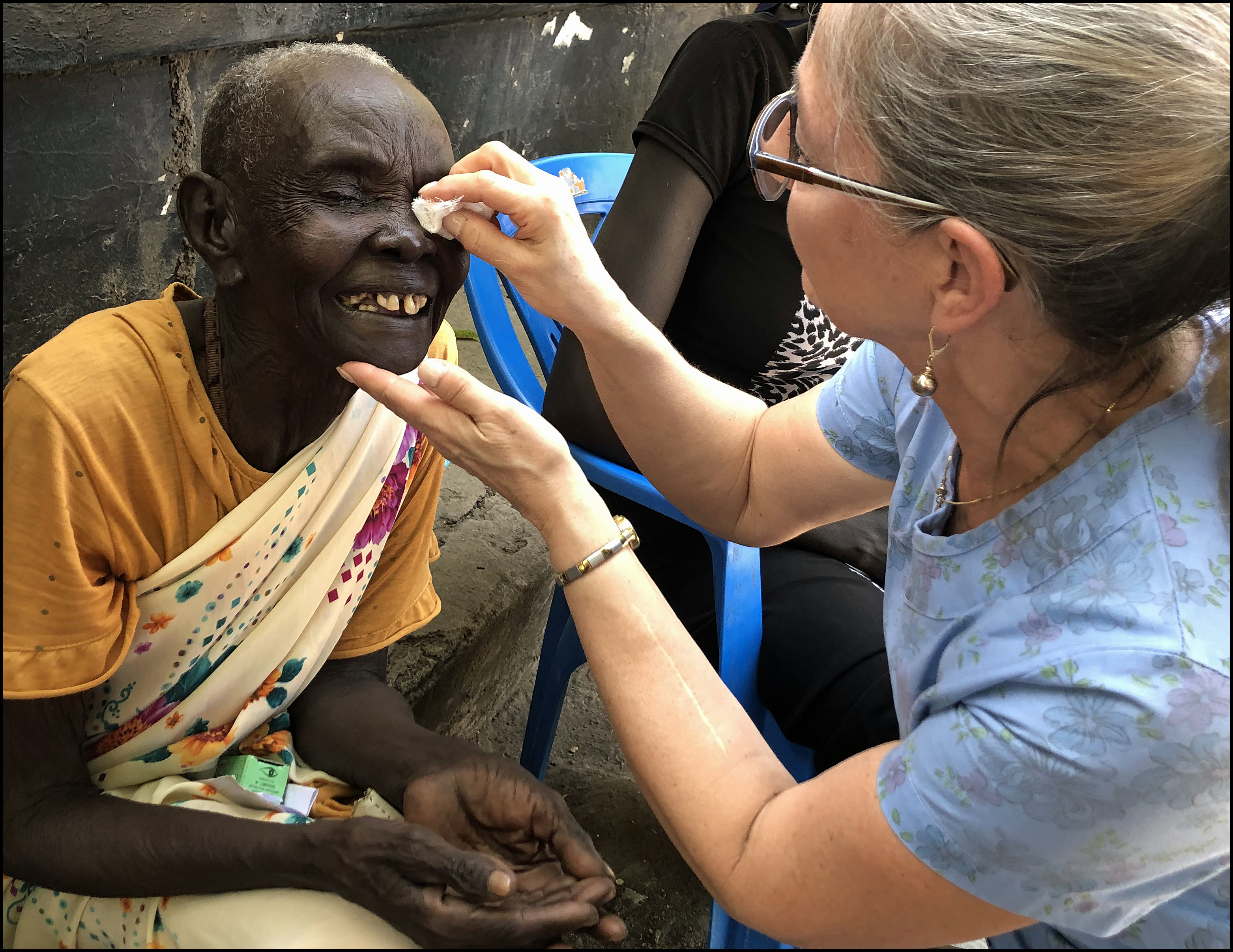