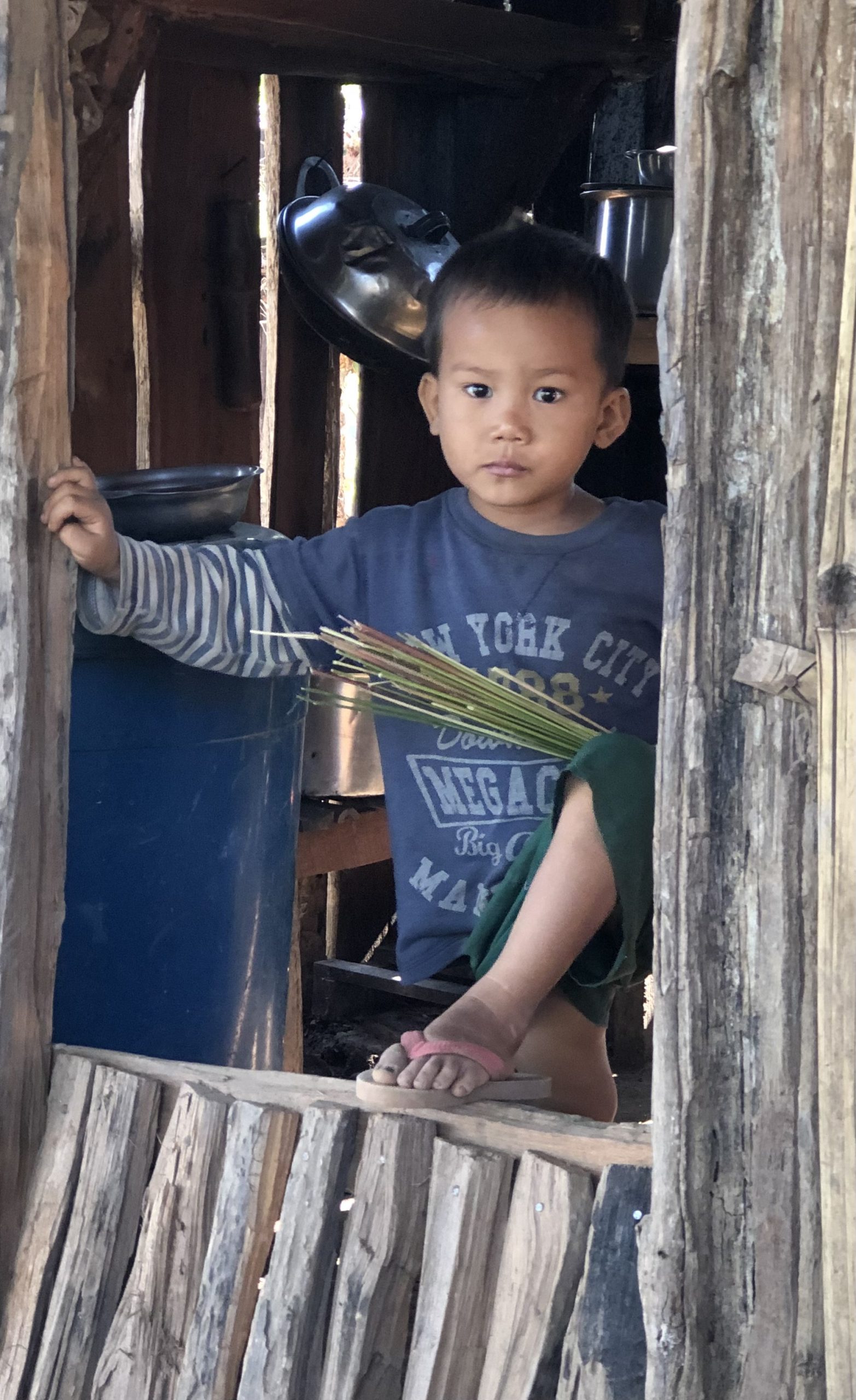 Lune’s son, in the house burned down by the military

In December 2019, just before the COVID-19 pandemic, a SowHope team visited Myanmar for the first time. They met with a few leaders from different areas around the country and decided to fund projects with two of these leaders. One was Lune, who wanted to do a small microloan project, and the other was Esther, who applied to run a pig-rearing project for several women. The projects proceeded well, and the women were very happy with their new small businesses and the income they were producing.

In February 2021, a brutal military coup overthrew the government of the country, and to this day a junta still controls it. As the junta moves through the country, they leave a trail of destruction. Recently, we got word that Lune‘s house and her whole village were burned to the ground. She, her family, and her neighbors had to run for their lives. Lune and her family managed to survive and are now safe, living with relatives far away.

We also recently heard that Esther’s project, the people in the area, and the local economy have been upended by the military. She said, “The pigs in our project were all stolen by the military. We are heartbroken. This project was functioning well. The women were able to move forward making some money to help provide a better life for their families.” Many people including Esther, her husband, and their child had to flee the area to find safety. 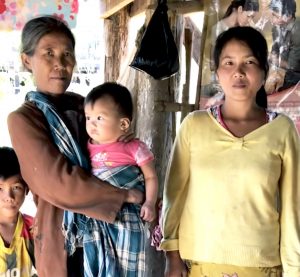 Lune (right) and her mother (left)

More than one million people are now displaced in Myanmar since the military coup began. With continuing violence in the country and the current monsoon season (mid- May to late October), the UN warns of “dire” conditions forming there. These conditions make it hard to promote sustainable development. We await word from our partners to advise us on how to best assist them during this difficult time.

Thank you for your support of impoverished women in some of the toughest places in the world. They need hope.