2015 Africa Trip Report (D.R. of Congo): “We are all forgotten people, but you remembered us.”

Based on messages from Mary Dailey Brown

Edited for blog use by Sarah Reamon 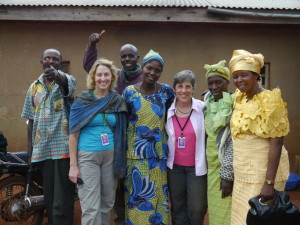 Mary Dailey Brown, President and CEO of SowHope, is traveling with Ruth Posthumus and Dr. Pam Ogor to visit partners and project sites in Africa. They are currently visiting SowHope’s partner Claudaline in D.R. of Congo. After being picked up by Claudaline at the airport they were able to visit several women’s groups. There were two tailoring groups and a widows group for which SowHope is providing medical care. The visits were very positive. The group was then able to visit Claudaline’s office and give them a used computer brought from the U.S. They were very, very happy – thrilled with this gift. The team also brought two used cameras along. One camera was given to Josephine, SowHope’s partner in Kenya, days earlier. The second camera was given to Claudaline. The cameras were also very gratefully received and were promptly put into use.

Giving a computer to our DRC partner

The next day they piled into a Land Cruiser and made a 6 hour trip to their destination. It was a terrible road but beautiful and mountainous along the way and the trip was made without incident. They visited two women’s agricultural projects there. The women were so excited about SowHope coming. It was a very rural area and they had to walk very far into the fields to see the area where the women had a large community garden. The women were thrilled and excited to be able to share their project and its success.

The following day they met with a women’s group which is comprised of women who have been abused through armed violence. Amazingly, Mary learned that the five women they had met on their first trip to the area were waiting outside to see her. They were brought in and it was an especially emotional and wonderful reunion.

One of the five women

After these visits, the team returned to a gathering of about 300 women, 150 of whom are a part of current SowHope projects, the rest were women who are hoping to be part of a future project. They greeted them and spoke to the group and then met again with the five original women. These five women and others spent time with the team telling their difficult and emotional stories.

The women were overwhelmingly grateful to SowHope and Mary for the help they’ve received. Mary expressed that “humbled” did not begin to capture how much their gratitude impacted them. In spite of the horrors they’ve experienced, these women are not only grateful, they feel a lot of hope. The women echoed each other’s positive sentiments from group to group. Probably the most powerful statement in appreciation of SowHope was when one woman said, “We are all forgotten people, but you remembered us.”

SowHope desires to provide laptops and cameras to more of our partners to use for project management, reporting, sharing stories, and other activities that will help them in their efforts. If you have a gently used or new laptop (good battery life, not too old) or digital camera (8 megapixels or more) and would like to make an in-kind donation please contact the SowHope office at 616.433.1575. 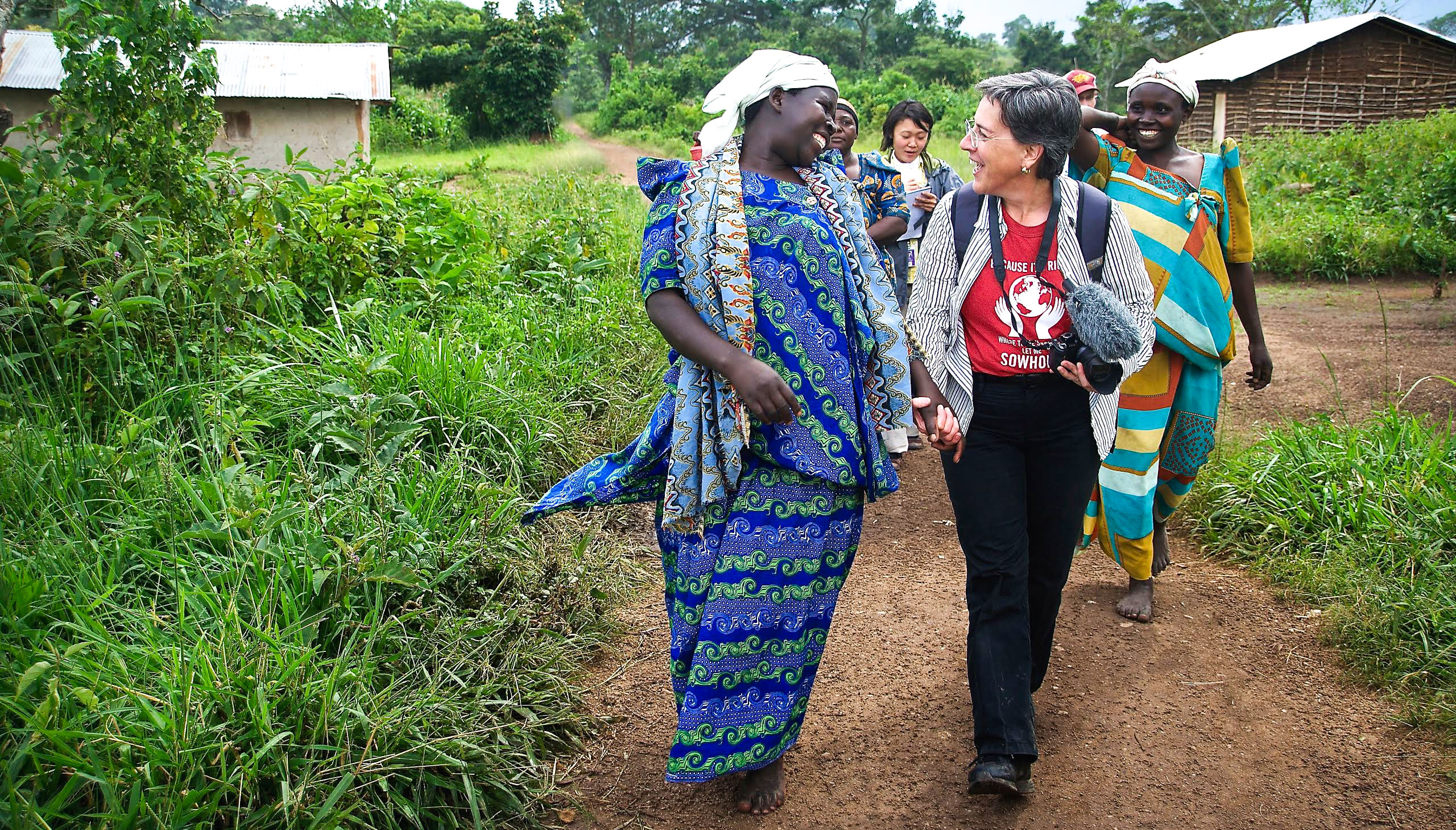