Based on reports from Josephine, SowHope’s local leader in Kenya. 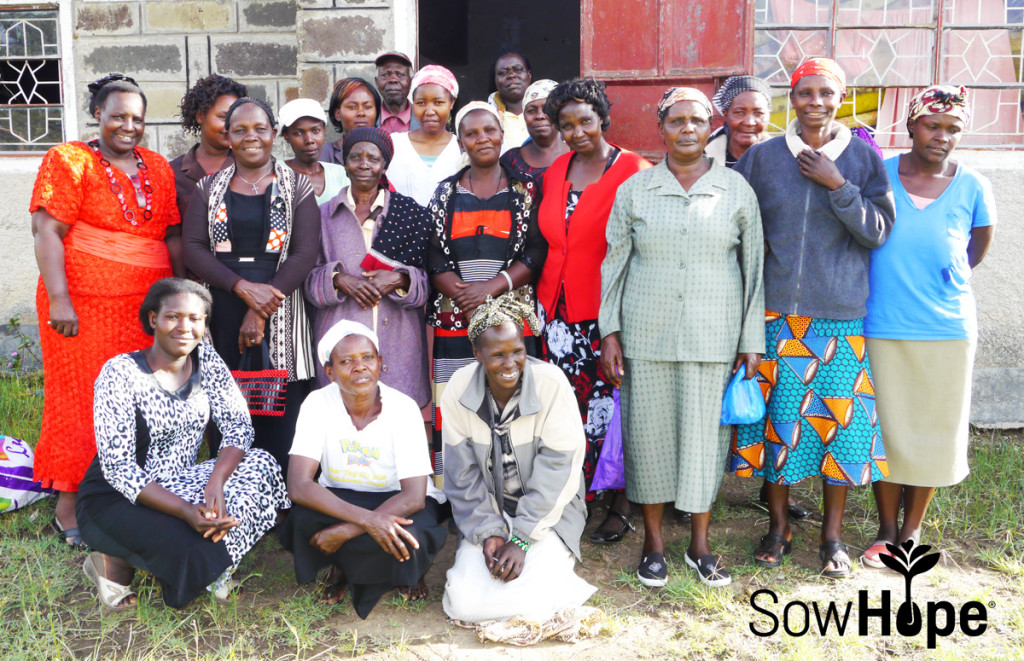 Recently we received an inspiring report from Josephine, our partner we’ve worked with in Kenya since 2008. Josephine has most recently facilitated a community development project with a strong peace-building  component. Members of five different tribes from rural Kenya attended. The official name of this training session is “Transformational Development Facilitators Training/Reconciliation Forum”. The training was to prepare the most capable women from previous “Basic Development” forums to become facilitators and expand the reach of the program.

There were many obstacles to be overcome at this forum. Because the women were traveling far away from their home villages to attend this training, some of the male tribal leaders insisted on accompanying the women. The tribes in attendance have been fighting with each other for many years. From the day a child is born, the parents whisper in his or her ear that the rival tribe is their enemy. One thing that makes this training so incredible is that members of enemy tribes sat together in one room and communicated with each other peacefully. This is not an easy task, especially considering that many people who attended were facing members of tribes that had committed terrible acts of violence against themselves or people close to them. Most people are uncomfortable near their enemy, let alone spending a week living in the same building and discussing issues with them. In addition to the tribal conflicts complicating matters, rural men do not normally sit with women or discuss issues with women.

Josephine has made great things happen through her microfinance trainings, and she has a very unique way of doing so. She doesn’t sit people down and tell them what to do and what they need to fix in order to make their communities better. She asks open-ended questions and then lets the group discuss and share. This allows attendees to identify the unique problems that their individual communities face.  Josephine then asks the groups about how to find solutions to these problems. When people come together to solve their own problems, the results are often much better than if an outsider attempts to impose a “solution” onto a foreign community. By using this training facilitation method, Josephine achieved the unexpected result of the tribal representatives agreeing to a number of impressive resolutions, including:

When we at the SowHope headquarters first read these results in an e-mail, we were astounded. The participating tribes are recommending to get rid of ages-old traditions that were causing many problems in their communities. It is difficult for groups of people to recognize that their traditions may be detrimental to the community’s livelihood. Josephine has accomplished this first step towards systemic cultural change with five different tribes. Not only did this open many doors for community development, but this training has given women within these tribes much more respect from the men in their communities. Although the training was targeted at a group of female grassroots leaders, there were some men also in attendance because many of the tribes do not allow women to travel without a husband or other male authority figure. When the training first began, the men were very hesitant and uncomfortable with women answering questions and giving their opinions openly. However, as the training progressed, they realized that the women were giving better responses than most of the men, and that the women had valuable insight and opinions. Many of the men acknowledged that the way they have been treating women squanders the potential resource for their families and communities that the women can offer.

Can you imagine the possibility if everyone in war-torn developing nations was able to participate in this type of development training? If Josephine’s methods work so well to unite very different groups in Kenya, we are optimistic that it might work in other places, too. This is why we at SowHope connected our local leader in South Sudan, Mary, with Josephine. Mary is also working with women who desperately want to find a path to peace between warring groups in South Sudan. With SowHope’s support, Mary was able to attend this successful facilitators’ training in Kenya and will now, with Josephine’s assistance, be able to exercise her new skills in her home country very soon.

We are extremely impressed by the results of this project and excited to hear what happens after Mary is able to hold a similar training in South Sudan!

If you have a question after reading this article or would like to hear more on a particular topic, let us know! Ask your question or make a blog request on our Contact Us page. 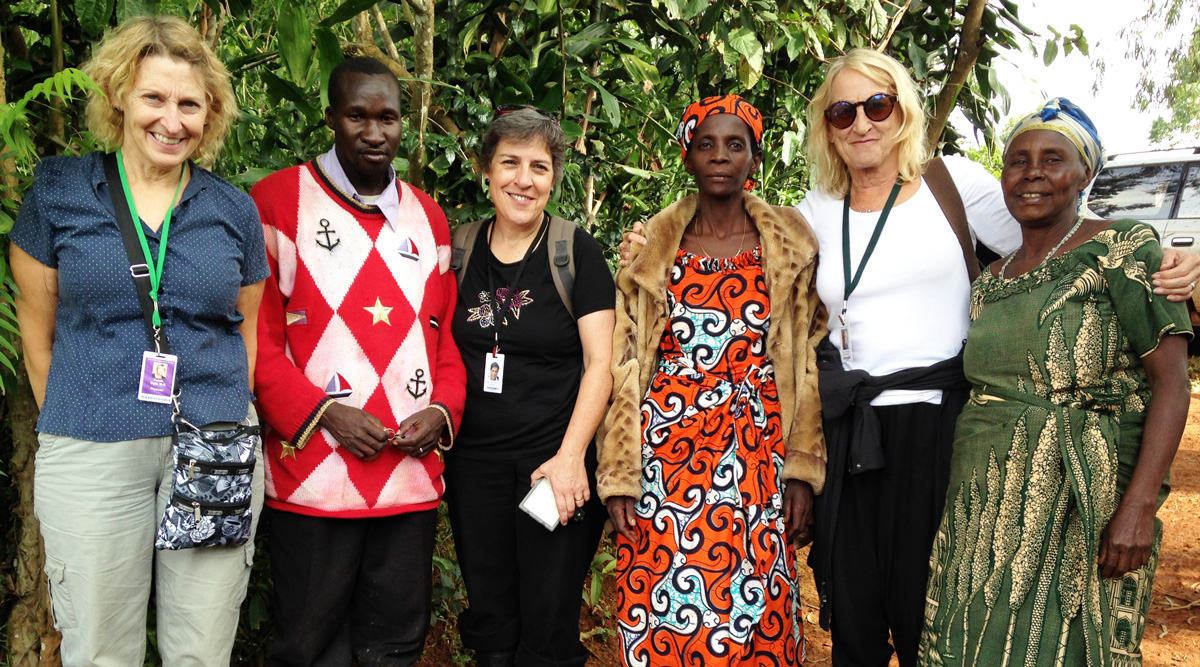