By SowHopeMarch 7, 2016Democratic Republic of the Congo, Newsletter Spring 2016 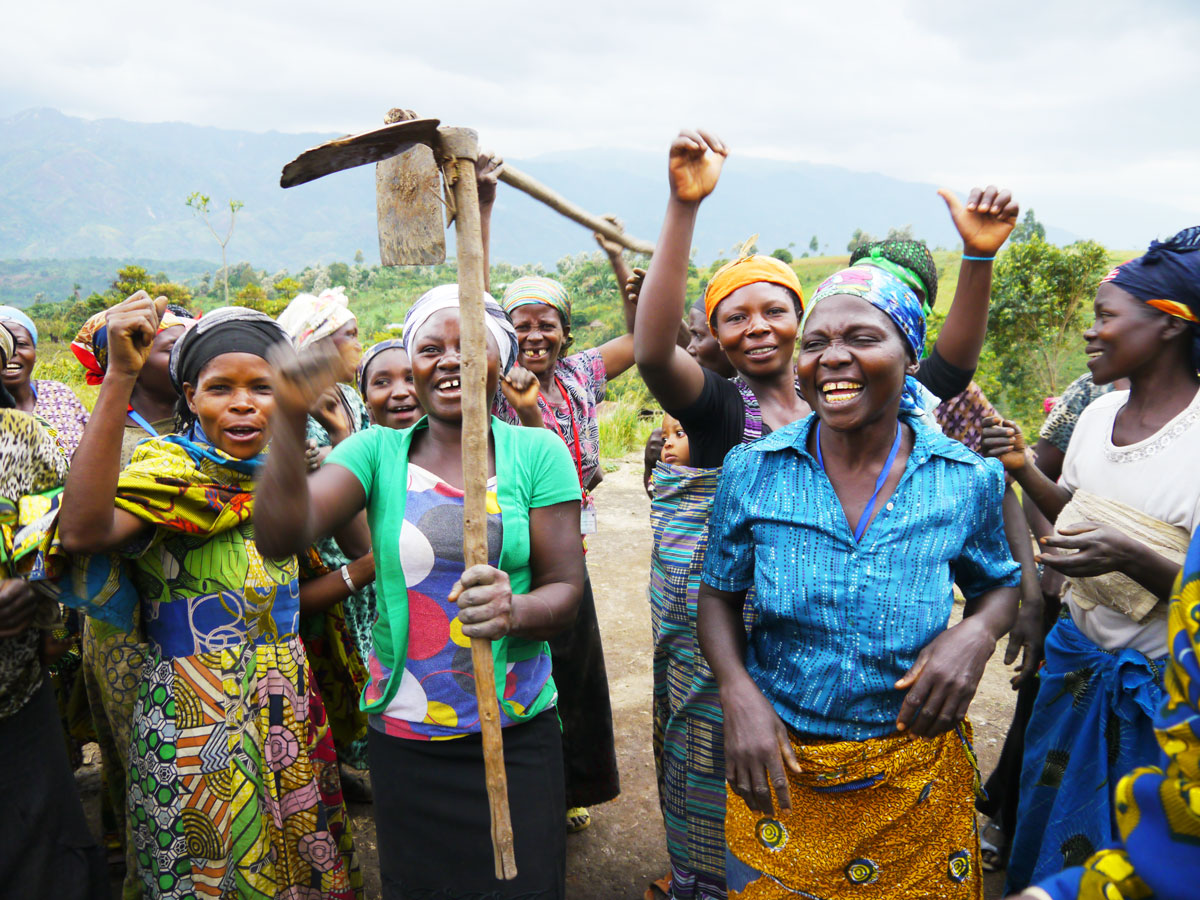 Program team members recently evaluated 14 SowHope funded projects in the Democratic Republic of the Congo (DRC). Claudaline, one of our partners in the DRC, has several projects under way which are changing the lives of women from a major city and two rural villages. One education project teaches sewing, and an economic project has women planting, weeding, and harvesting food for their own table and to sell the surplus at their village markets. The economic training includes how to handle money, the importance of freshness when selling, and more.

In the same region, there are also projects in progress that are teaching literacy, sewing, and wellness – and local leaders have created four birthing centers! Women in these villages knew little about their bodies, and now they understand basic facts which will enable them to make better decisions about their own health and their family’s health.

Many women had been in hopeless conditions, and they could not believe that there was anyone who cared about them. The SowHope projects have let them know that there are people who care. They were so amazed by this that they wrote their own song to sing to those who made these projects possible. Claudaline told the women, “See? Somebody is supporting you! Now they’ve come to see us!” And the dancing began. 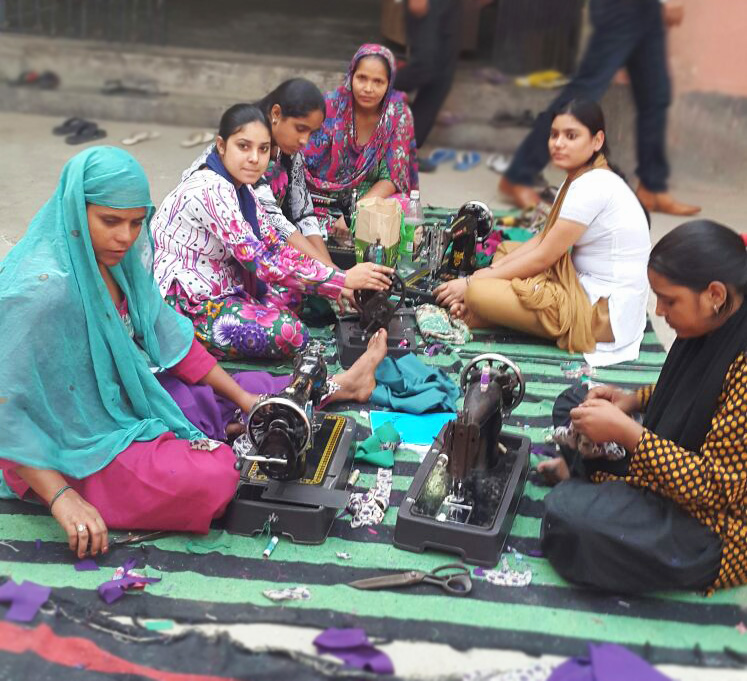