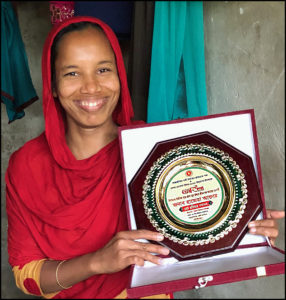 Hazara with her award

She smiles from ear to ear as she shows off her one-room shop. “I made all of these clothes myself!” she beams. Hazara’s story is the most successful among a group of 40 women who participated in a Tailoring Training project in the Tea Garden area of Bangladesh. The men and women of the communities in this area have very limited opportunities to work, usually settling for tea farming and working for only 10 days out of the month. The average daily income in the region is still just a little over $1/day. The group of four that made up the SowHope team, including SowHope staff Mary Dailey Brown and Aaron Hoxworth, marveled at the shop full of clothes. “Are these all for sale?” we asked. “No, every piece in here is from an order. Every day, I get several orders from people in the community”, Hazara replied.

Hazara was not always successful. She married very young and quickly had a baby girl. Her husband was upset that she kept the baby and, after the child was born healthy, he decided to divorce Hazara and marry another woman. Due to her religious and cultural restrictions as a woman, Hazara is unable to marry anyone else but her ex-husband – although he does not have the same restrictions. Hazara was determined to care for herself and her child, so she signed up to participate in the Tailoring Training funded by SowHope. She excelled more than any other student and was able to quickly buy a sewing machine from the money she earned as a tailor. “Now that I have success, my ex-husband wanted to come back to me and divorce his other wife. I turned him down and decided I can support myself.”

Because of Hazara’s brave decision to stay unmarried and start her own business, she received an award from the District Government. The village sees her as a model to any woman in the community that is oppressed and impoverished. Hazara believes if she can do it, any woman can. 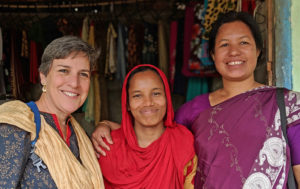 Mary, Hazara, and Bobita the Instructor

Hazara’s business continues to grow. She is currently hoping for another woman from the Tailoring Training can join her to fulfill the constant orders coming in from the community. Presently, she makes twice as much as any man living in the village! 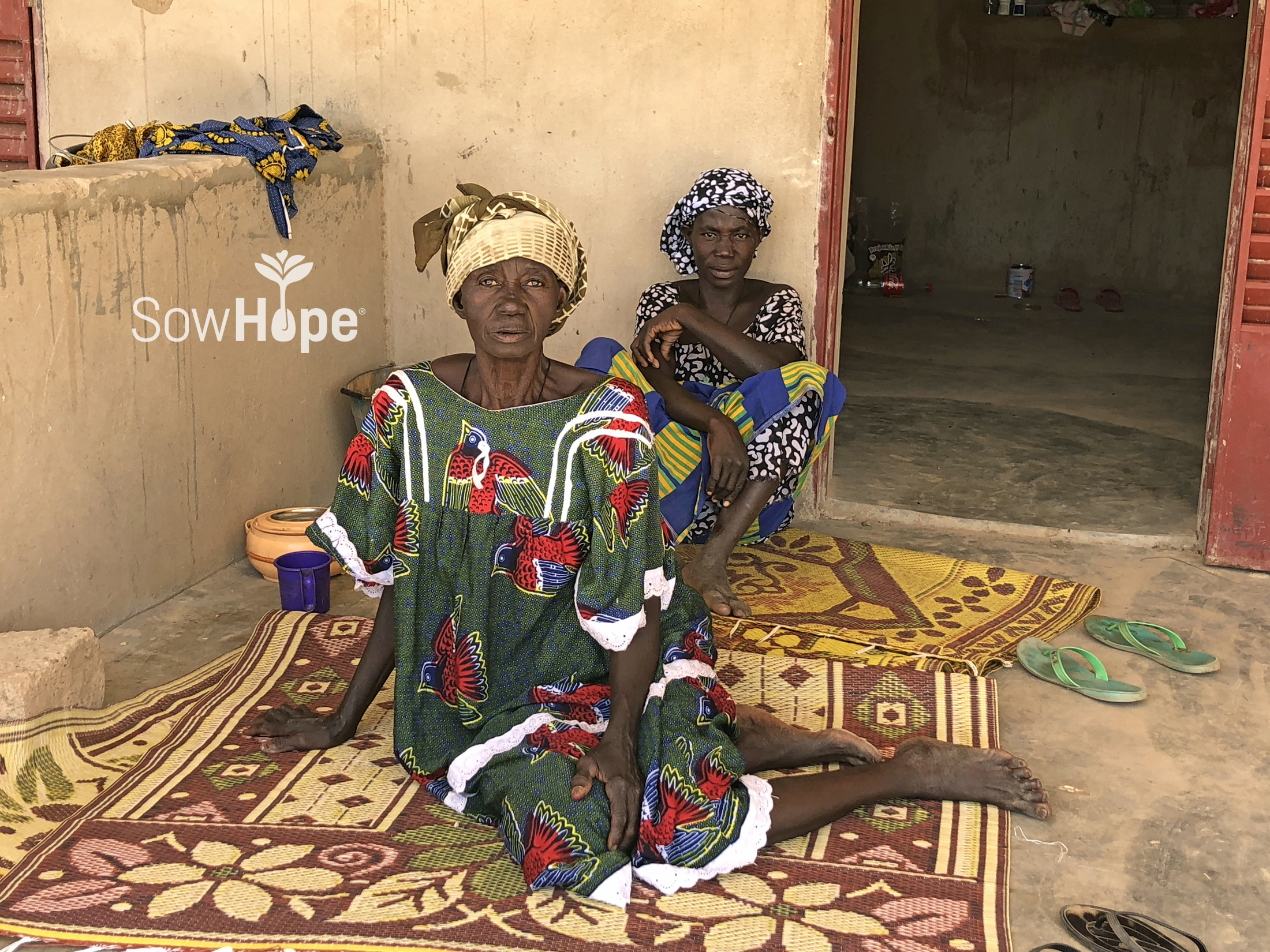