We are excited to announce that generous donors have offered matching funds, up to $35,000, towards a microfinance project in the Northwest region of Bangladesh.

History
In 2006, SowHope began working alongside wonderful partners who had an incredible vision for the future of Bangladesh using microfinance, starting in the southwest region. Three projects were so successful that each became self-sustainable within 3 years! Now after 16 years, nearly 4,000 women have taken advantage of the project and nearly 18,000 people have been indirectly impacted through their families and communities. The projects are currently experiencing a $35,000 net surplus every year and have been expanded to other nearby towns and villages. The local people have continued to self-sustain these projects despite natural disasters and other challenges because they were encouraged to and began to save from the very beginning. The loan recovery rate is an outstanding 99.4%!

Over the last 20 years, microfinance has helped change the economic landscape of Bangladesh. Visionaries, including our SowHope partner, put into practice lending principles that have led to sustained success and are seen as the vanguard of microfinance around the world. The majority of the country’s GDP is coming from the garment industry, an industry with a workforce that’s virtually all women, some of which is sourced from microloans given to women. These principles would have been unheard of even 50 years ago in the country. Empowering women has completely transformed Bangladesh’s fiscal future. Unfortunately, not every part of the country has experienced this boon.

The Need
In the Northwest region of Bangladesh, which includes most of the indigenous people of the country, families are still living on $2 per day, with over 78% of the income coming from agriculture. The area can experience excessive drought or heavy rainfall, regularly causing damage to the crops. The rural areas suffer from the effects of poverty, including poor sanitation (only 13% use sanitary washrooms) and malnutrition.

Call to Action
Now, with your help, our partner wants to begin the same successful microfinance principles in the Northwest region of Bangladesh, with preference given to the indigenous people. SowHope is hoping to provide $35,000 each year for the next three years to fund this project. Beginning with 750 women, the beneficiaries will be able to receive microloans for running small businesses such as garment-making, grocery stores, or mobile phone stores, selling items such as vegetables, fish, furniture, or wood, or for farming activities. The partner estimates that it will only take one year for the project to be profitable for the women and only 3 years for the project to be self-sustainable! Women will be encouraged to put money into savings every single week from their income. Ten percent of the profit of the project will be used as an emergency fund, and money will also be set aside as education stipends for the women’s families.

Make your donation by November 30th to have your gift matched! 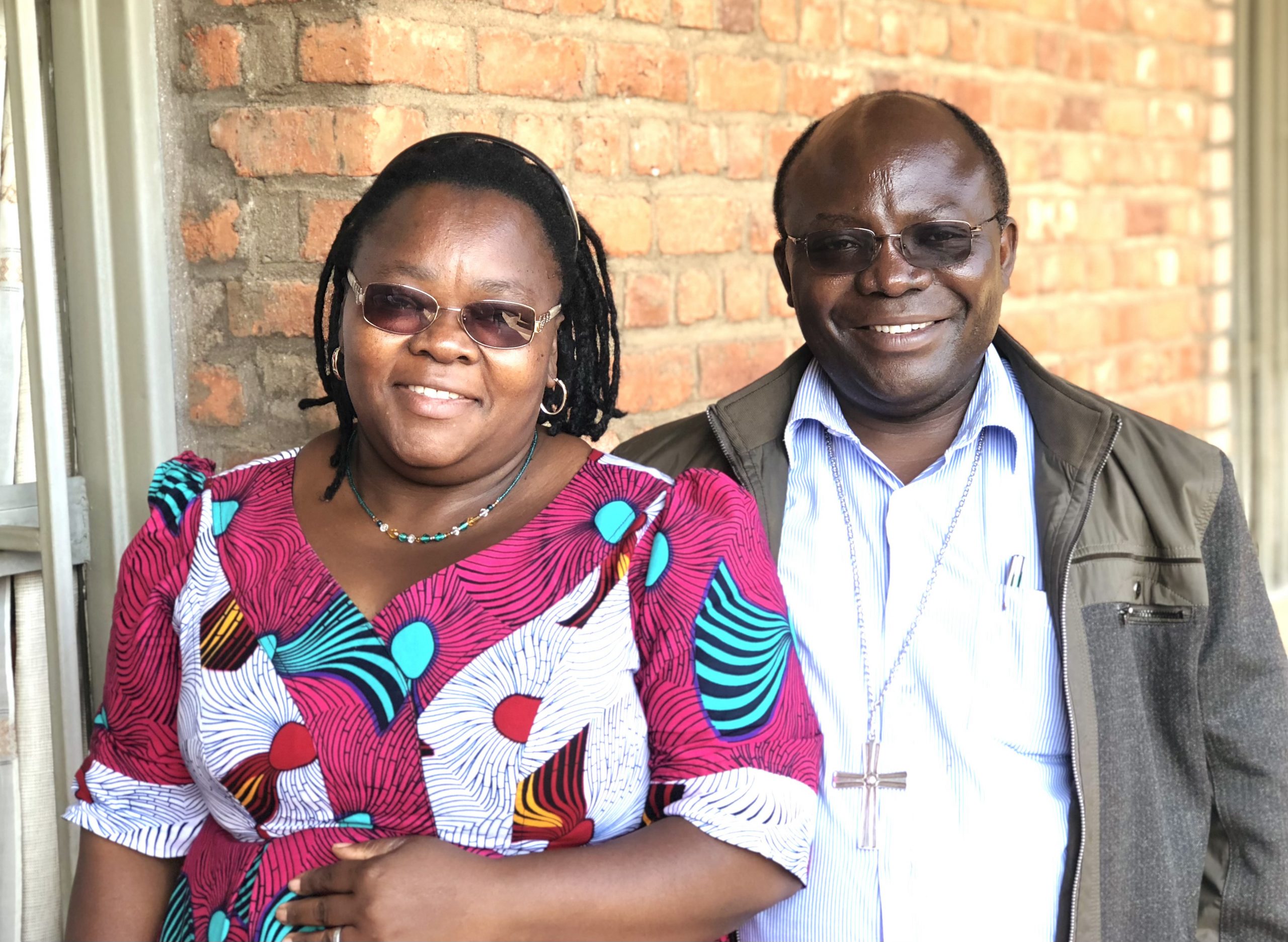