By SowHopeJanuary 24, 20232022 Fall Newsletter, Democratic Republic of the Congo 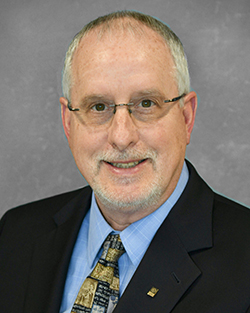 Dan Balfour was first introduced to SowHope in a unique way. “I got to know Mary Dailey Brown”, he said about the President and Founder of SowHope, “when she studied for her Master’s of Public Administration (MPA) in our Program at GVSU”. Dan served as a professor in Public Administration for over 30 years and Mary needed to take his class to finish her MPA degree in 2010. “I was impressed by her passion as she founded SowHope and by the focus on empowering women as opposed to providing charity.” Though this may have been the first time he heard about the organization, he continued to be introduced again and again as a professor. Serving as the capstone professor, Dan taught a half dozen SowHope personnel, including a former Board President, other board members, and current and former staff. His impact on the organization is extensive.

Personally, Dan kept tabs on SowHope over the years, helping the organization by consistently sponsoring a table at the Gala and inviting new folks to the event. It wasn’t until 2019, though, that Dan became more heavily involved. Mary Dailey Brown was thanking him, once again, for bringing guests to the gala, when he said to Mary, “If there’s anything else I can do, let me know”. It was then that he agreed to join the Board of Directors himself. And, just as importantly, Dan also began to serve as a key member of the program team. “Dan understands fully and quickly the nuanced issues involved with our partners and in our granting process”, said Mary Dailey Brown, “he’s exactly the type of person we need on the program team.”

Dan is happily retired now, able to spend more time with his wife of 35 years, Mayumi, with whom he’s had one son, Trevor. But he’s definitely not sitting still. Along with his commitments to SowHope, Dan continues to find joy and camaraderie in his sport of choice, tennis, which he has been playing for 50 years. He led his men’s tennis team to 3 straight state championships in United States Tennis Association tournaments (2017-2019), earning the Western Michigan captain of the year honors in 2018. In 2022, he played on a team that made it all the way to the national championships held in Orlando, FL. Other accomplishments in his illustrious career include co-authoring a book, Unmasking Administrative Evil (now in its 5th edition), which has won 3 national book awards and is still being used to instruct students in public service ethics.

Dan loves being a part of SowHope. “I enjoy interacting with our diverse group of volunteers and donors who care about making the world a better place for those with the least opportunities”. He’s heavily committed to the mission and believes that all three of SowHope’s program areas (wellness, education, and economic opportunities) are extremely important and lead to empowerment. He wants to continue to volunteer for SowHope as long as he can because of the crucial work the organization does. “There’s always more to do, more women that can be empowered”. And one message that he has for any young woman around the world, “Don’t let anyone else (including SowHope!) define who you are and how you live.”

Thank you, Dan, for everything that you’ve done and continue to do for SowHope. You are a SowHope Star! 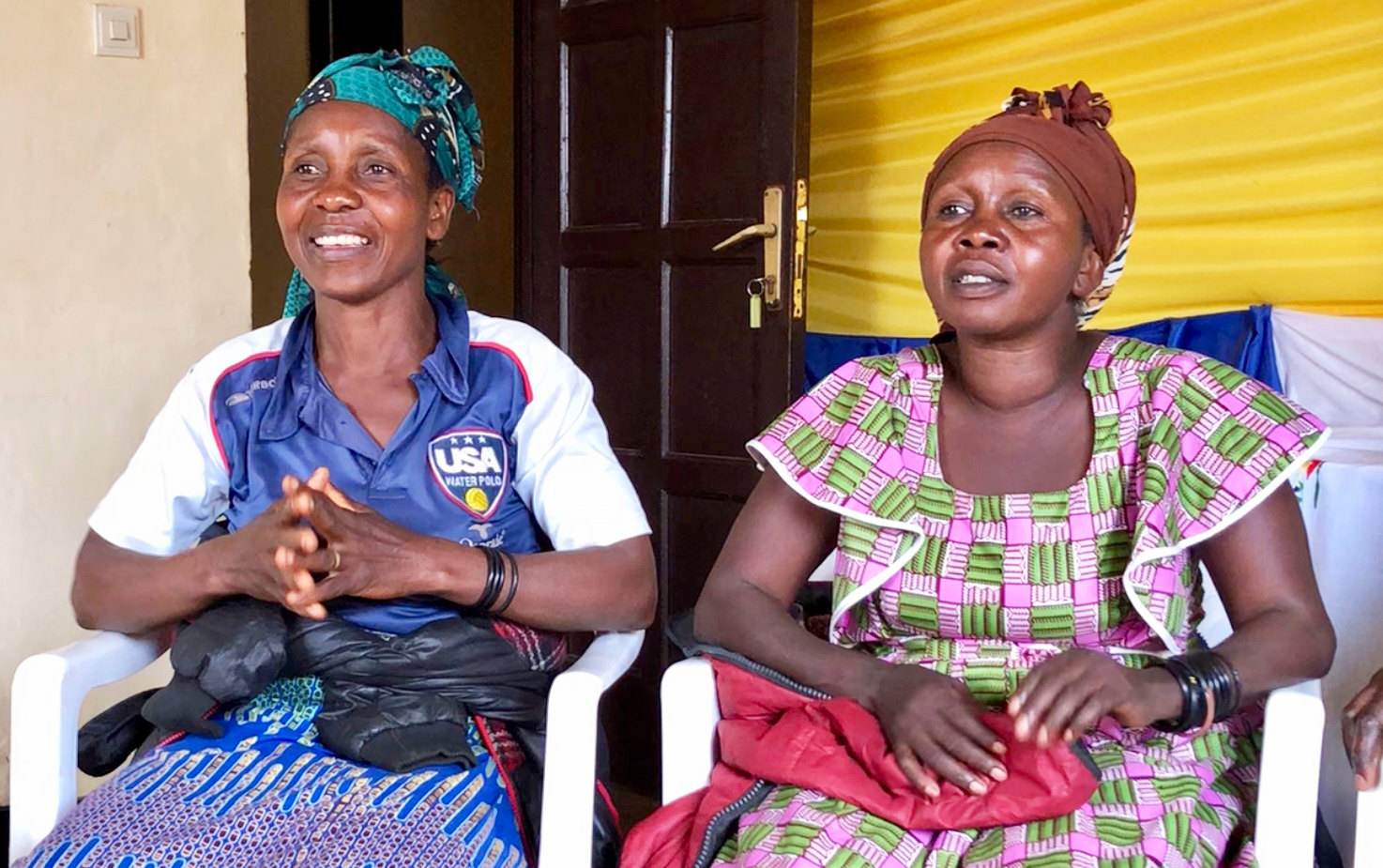 Supply Chain Woes in the DRC

Supply Chain Woes in the DRC