Always on the alert to find countries where women could benefit from SowHope-funded projects, President Mary Dailey Brown and Board Member Kathleen Muedder traveled to Myanmar and Nepal last December with Kate, the Executive Director of Harvest Bridge, an international nonprofit that has done work in South Asia for years. 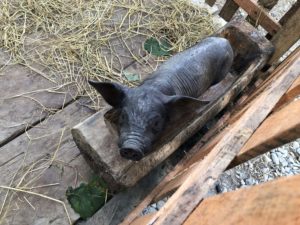 This exploratory trip gave Mary and Kathy the opportunity to learn about work that is currently underway in these countries and to determine if it aligns with SowHope’s mission and efforts. In Myanmar, they met Esther, a leader who stood out because of her passion to serve very poor women and her ability to formulate developmental projects. She knows many rural women who could immediately benefit from raising pigs. Esther, who works at a veterinary hospital, explained that pig farming is a business that has low start-up costs and can be profitable when best practices are applied. SowHope invited Esther to apply for a grant in 2020.

The team next traveled to Nepal where nearly 41 percent of the people live on less than $3.20 a day – the population that SowHope serves. They visited several small businesses in and around Kathmandu, where they saw a variety of livelihoods from goat farming to leather shoemaking. While there, a female Nepalese leader, Jothi, expressed a critical need for medical help for rural women, who often suffer from a prolapsed uterus after giving birth. SowHope also invited Jothi to apply for a grant in 2020. 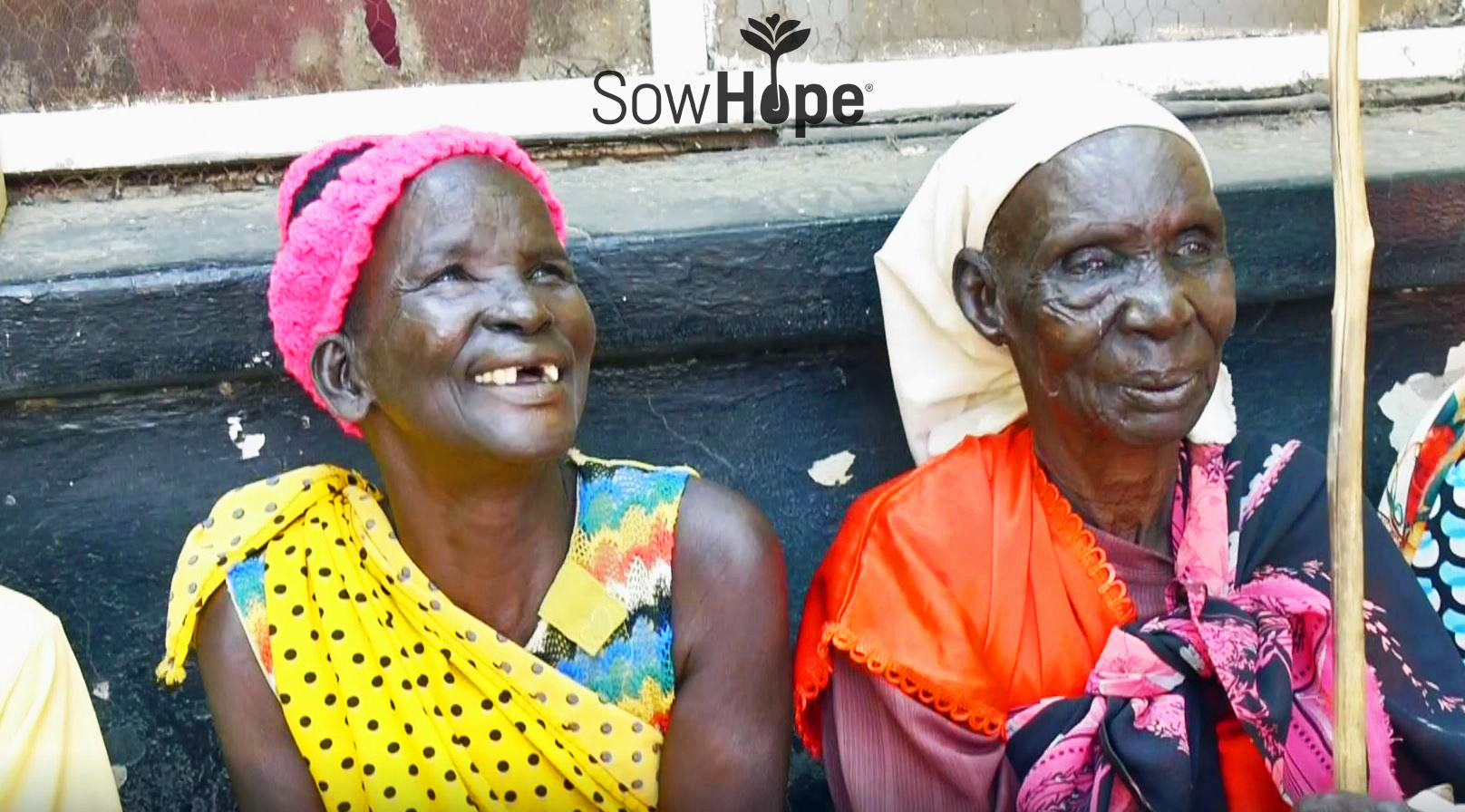