Hope Versus Violence in DRC

By SowHopeJanuary 20, 2020Democratic Republic of the Congo, Economic, Newsletter Winter 2020 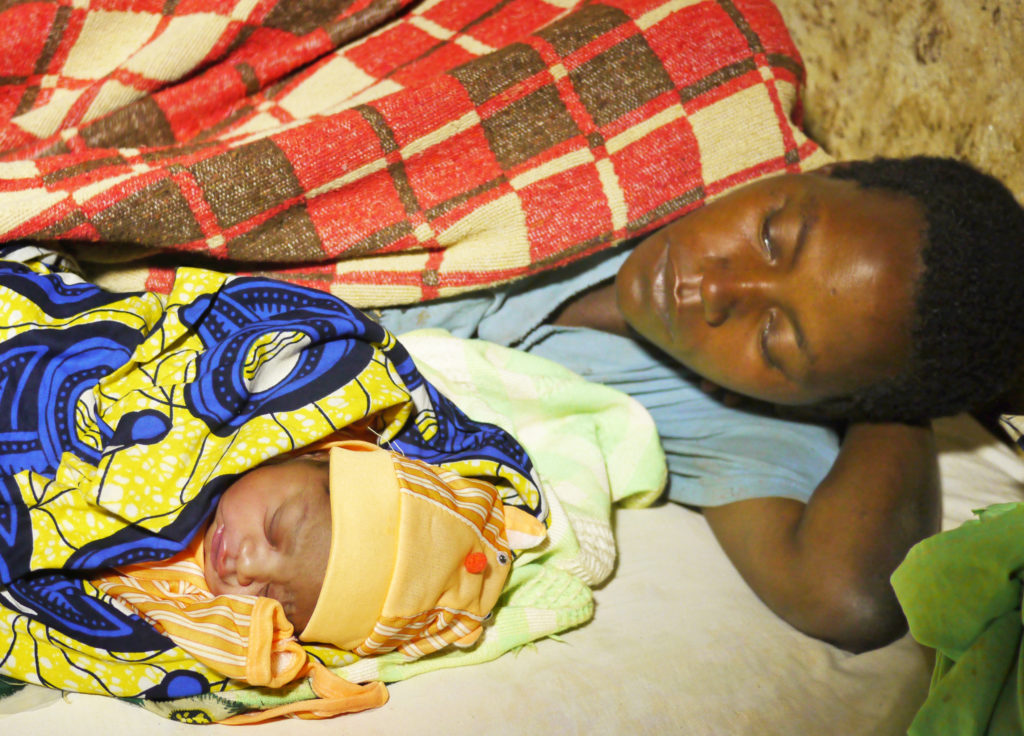 Few places have endured violence and unrest for as long as the Democratic Republic of the Congo (DRC). Nine pregnant women and a nurse were brutally murdered at a SowHope-funded birthing clinic last year. Because of this ongoing conflict, it was with some relief that SowHope recently received communication from Ngadjoy, a longtime SowHope partner. Although there was comfort in knowing that Ngadjoy and other community leaders were alive, Ngadjoy’s report was disturbing. She stated that although “beneficiaries of SowHope projects are doing well, we are still faced with terrorist activities and problems in our area where we have lost many women and children.”

In her communication, Ngadjoy explained that even with the disruption caused by the terrorists and daily life being difficult, some of the clinics SowHope has funded were still open. She also shared news that one of the other leaders, Beatrice, was “progressing with her project despite the situation with the terrorists”; although Novi, a leader in another village, was unable to continue her project because the violence was too great.

Ngadjoy’s report confirms that the local leaders with whom SowHope partners exhibit uncommon character and strength in the face of evil and unimaginable challenges. With their courage and leadership in mind, SowHope will continue to provide support and hope to women in the DRC.